The most important, uncompromisable tenet of our migration pattern:

One bad release must never be able to render a VaultProxy un-migratable to any future release.

This is achieved through a series of mitigations, chief among them:

In order to migrate a fund from a previous release to the current release:

As stated in the pattern above, there is a migrationTimelock, which defines the minimum time that must elapse between signaling and executing a migration. This gives investors the opportunity to opt-out of a fund if they do not agree to the upgrade, or to the new fund configuration.

The Dispatcher invokes two types of hooks that call down to the outbound and inbound FundDeployer instances during the migration process, giving them the chance to execute arbitrary code at the release-level:

These hooks are not guaranteed to succeed, but - as stated above - they must never block a migration.

This is why each migration function has a bool _bypassFailure param on the Dispatcher, which is set to true via xxxEmergency versions of each function on the FundDeployer , e.g., signalMigrationEmergency() 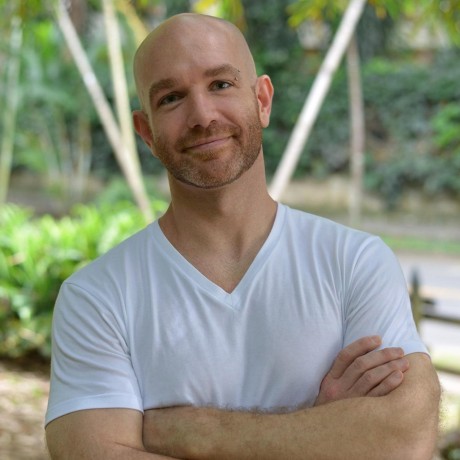