The Enzyme Technical Council was formed to provide technical expertise and efficiency in the protocol's decision-making processes. This design tries to find an optimum number of decision makers to ensure quick decision making. Binding members by their identity and fiduciary responsibilities reduces the risk of any malevolent behaviours. The ETC is primarily designed to represent our most important stakeholders (our users) by providing technical expertise and speed in decision making.

The ETC is made up of a diverse set of people and entities. The initial members were appointed by the Melonport AG team prior to the launch of the Melon Protocol in early 2019 (later renamed Enzyme). Subsequently, more additions to the council have been made and have to be approved by two-thirds vote of existing MC members.

The decision-making process around this vote will be open and transparent to the community, and the Enzyme Council will be responsible for providing context for their decisions. Applicants should meet the following criteria:

The ETC is expected to attend bi-monthly meetings and participate in all votes. They are primarily responsible for decision making on the following topics:

It is expected that in order to vote smartly on these topics additional time is required to conduct thorough research and analysis. 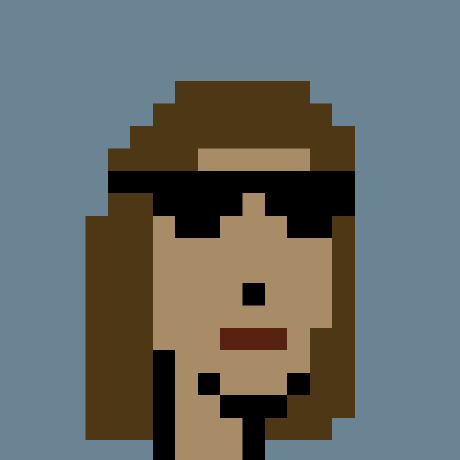